Your shopping bag is empty

Go to the shop

Locations
or
Register now
Register
or
Back to login
Close

Great to have you back!

Don’t have an account?Register now
Register
Back to login
Home News Celastrus & Kanna : A Deep Dive into Nootropic Ingredients May be Neuro-Protective by removing oxidative damage of the neurons

This plant is also referred to as the “elixir of intellect” or the “elixir of life” in traditional Ayurvedic medicine, due to its supposed benefits to cognition.

The leaves and seeds of the plant are used medicinally or to prepare extracts or celastrus oil. Celastrus seed oil is most commonly used for its supposed cognitive-boosting properties.

The seeds contain celastrine and paniculatin (alkaloids), which may contain antioxidants. According to some researchers, compounds in the seed extract block acetylcholine esterase, the enzyme that breaks down acetylcholine.

This may increase acetylcholine levels in the brain, which potentially could have nootropic effects.

I use Celastrus in: Lions Mane capsules, and its oil in the Cognition blend Raised under the South African sun. Venerated by local inhabitants long before the first colonists and explorers arrived. 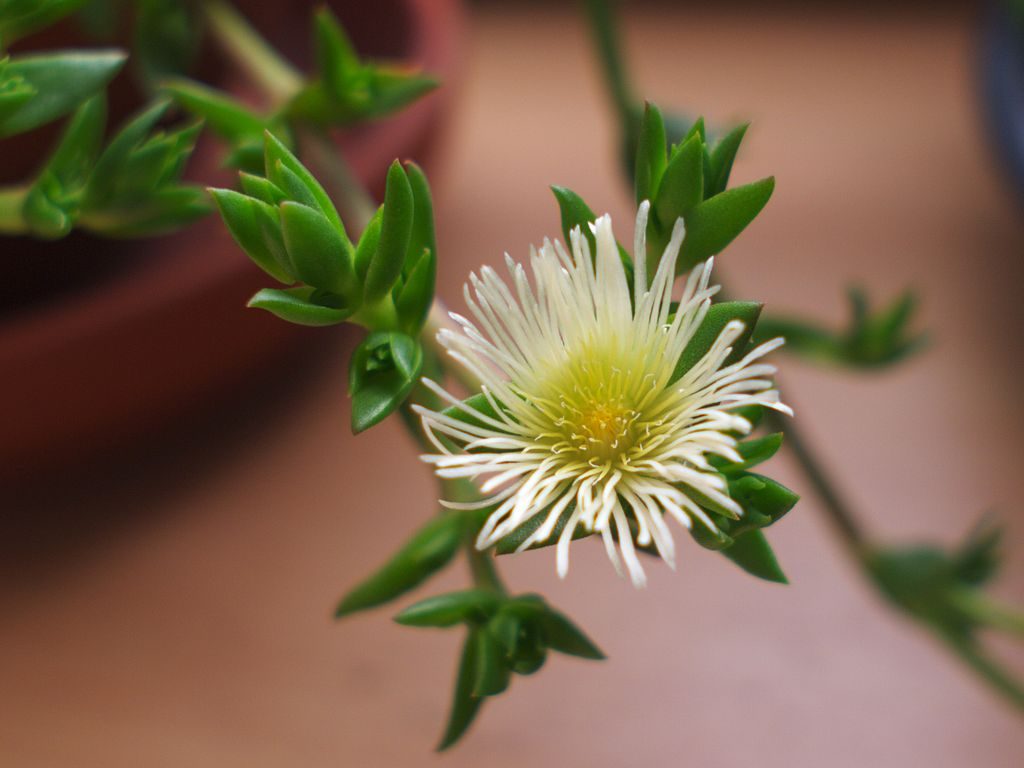 The succulent herb Sceletium tortuosum, known for its mood-uplifting qualities, originally only grew in one particular area, named ‘Kannaland'. 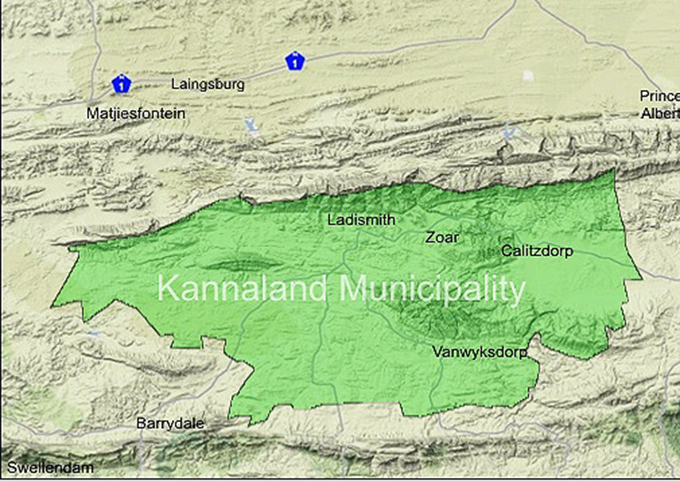 Every year at the end of season the Khoihkhoi and San tribes gathered for its harvest. A fermentation process of a week transformed the plant into the famous chewing substance: ‘the greatest Chearer of the Spirits, and the noblest Restorative in the World,’ as one explorer markedly put.

Traditionally kanna had a vast array of purposes: both in ritual and daily life. The plant gained worldwide attention for its stress-relieving and mood-uplifting qualities. Besides being used recreationally by a growing number of people, it has been commercialized as prescription medicine as alternative to synthetic antidepressants.

When chewed the plant leaves an anesthetic effect in the mouth, the San therefore also used it with tooth extractions. In small portions kanna has been used to treat children with colic. Some reports note kanna tea being given to alcoholics to help them quit their addiction. The indigenous people from Namaqualand and Queenstown made a tea of kanna leaves for its analgesic effects and to suppress hunger. 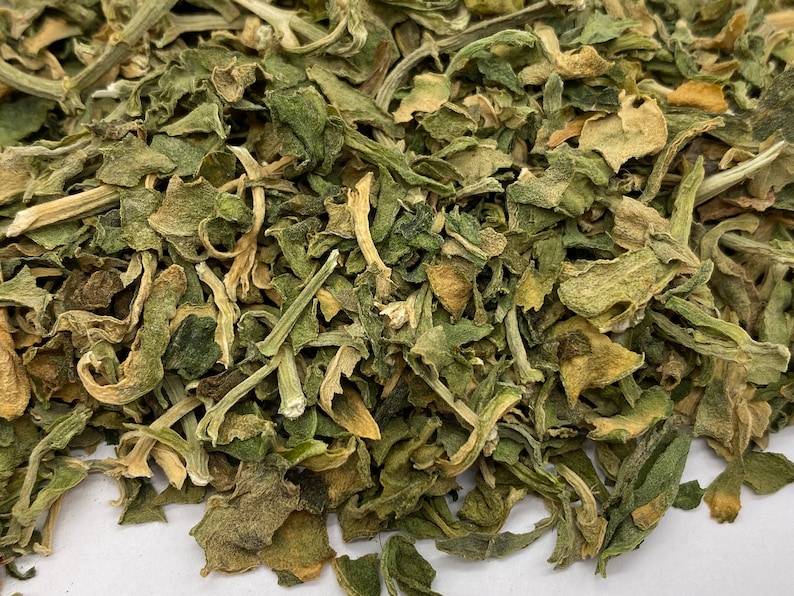 Kanna as an alternative antidepressant 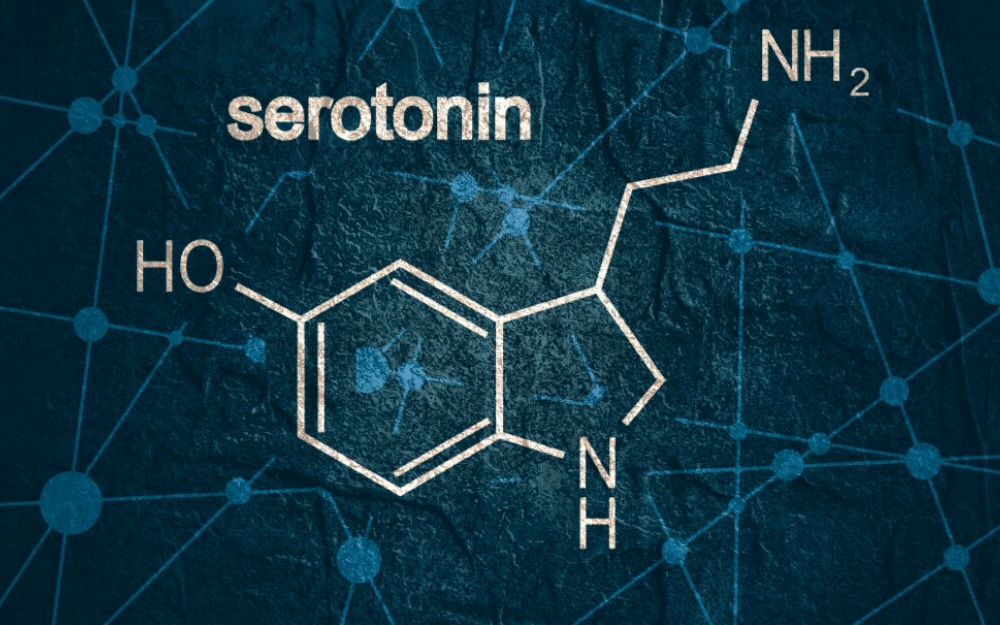 I use Kanna mostly from Thailand, and some from S.Africa in: